Articles by our team

The Perks of Having an ADHD Brain
by Kaelan Jones, Psychologist  - BPsych (Hons) MProfPsyc​
October 2020
​​Attention Deficit Hyperactivity Disorder (ADHD) is characterised by inattention, distractibility, hyperactivity, and impulsivity. According to ADHD Australia, ADHD affects one in twenty Australians.

Whilst ADHD is incredibly common, there is often negativity surrounding the term ADHD. Words such as “impatient,” “forgetful,” “disorganised,” and “disruptive” are commonly thrown around when referring to ADHD and its symptoms.

Focusing on the negatives of having an ADHD brain, will ultimately impact self-esteem, resulting in further issues such as anxiety and depression.

So, let’s start to highlight the perks of having an ADHD brain instead! 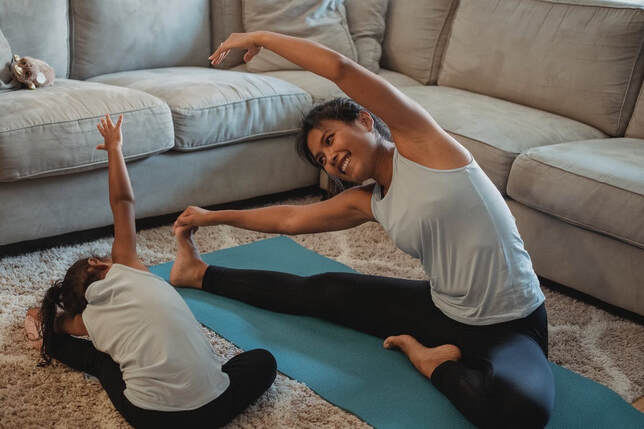 Why is my ADHD brain great

I am energetic – With ADHD can come endless amounts of energy. This energy can be directed toward achieving great things in sport and academics.

I am spontaneous – Many individuals with ADHD are spontaneous. With spontaneity comes willingness to try new things, greater experiences, and a fun-filled, adventurous life.

I am creative and inventive – ADHD may bring about different perspectives allowing for greater creativity and inventiveness. Individuals with ADHD may excel at music, art, and creative writing.

I can be hyper focused – Some people with ADHD become hyper focused. That is, they become so highly focused on something that they can lose track of everything else going on around them. The benefit of hyper focus is that when given a task or goal to achieve, the individual with an ADHD brain may work at it until it is completed without breaking their concentration.

I am conversational and engaging – With ADHD can come talkativeness and a willingness to interact with others. This combined with creativity can result in rarely having a boring conversation!

I am not afraid to take risks – Taking risks can be scary. For a lot of individuals with ADHD, they have an impulsive side that allows them to take risks rather than fearing them. Not all risks based on impulse are life threatening and need to be of concern. Sometimes risks need to be taken in order to achieve great things, tackle challenges, and to learn.

I have resilience – With ADHD can come some setbacks (e.g. learning difficulties due to lacking attention or getting into trouble for acting on impulse). However, with each setback, and with the right support, individuals with ADHD can learn new strategies to manage their symptoms, and they can also learn to push through disappointments or embarrassments which in turn gives them strength. 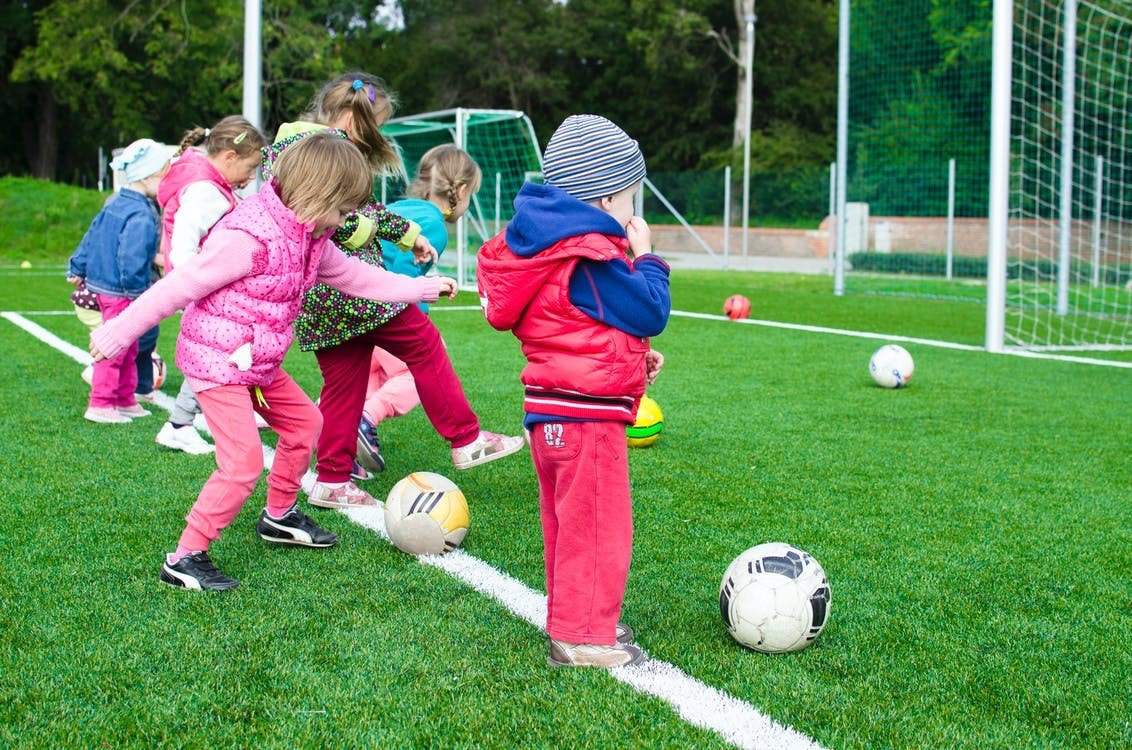 ​Besides all of these traits, it is important to remember that your ADHD brain still shares similarities with the rest of the non-ADHD population. That is, you are kind, caring, generous, humorous, and much more!

Having ADHD does not limit success! Here are just some well-known individuals who have been diagnosed with ADHD and have gone on to excel in many ways: 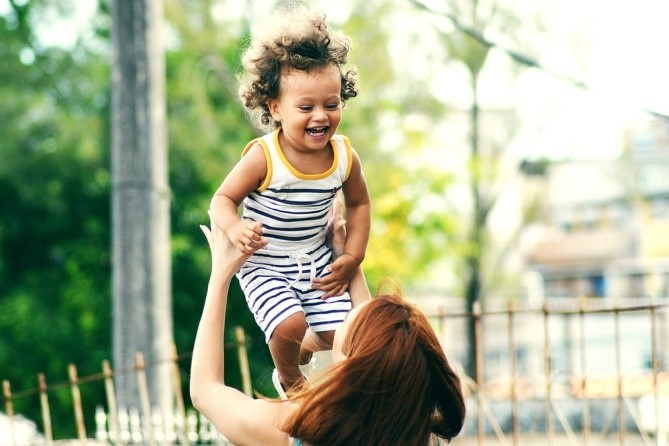 ​So, whilst you might have difficulties with organisation, you might be a little forgetful from time to time, you might become easily distracted, and you might take risks that sometimes result in you getting into trouble, it is important to remember that these things can be worked on with support from others (e.g. parents, teachers, Psychologists, Paediatricians), and above all else, your ADHD brain makes you great in so many ways!
Sources
https://www.additudemag.com/slideshows/positives-of-adhd/
https://www.youtube.com/watch?v=wFCKa9CVzGU
https://www.healthline.com/health/adhd/benefits-of-adhd#
Back to Resources